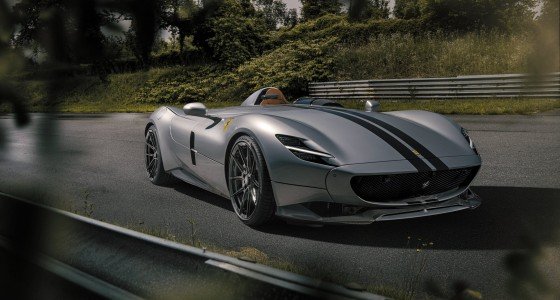 Never before did a street-legal Ferrari sports car deliver a driving experience as close to a Formula 1 racecar as the two open-top "Icona" special models Monza SP1 and SP2. 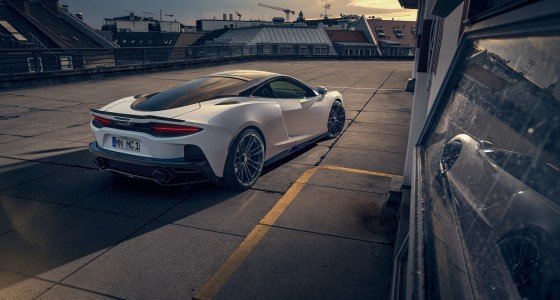 McLaren has redefined the story of the "Grand Touring" automotive category with the new GT: Mid-engine design instead of traditional front-mounted engine, two trunks, more space in the cockpit, and lightweight construction, which in concert with the twin-turbo eight-cylinder engine ensures an outstanding driving experience. 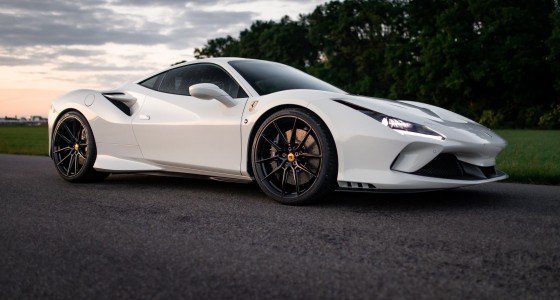 NOVITEC now also refines the new Ferrari F8 Tributo. This includes high performance in the form of engine tuning to 579 kW / 787 hp, which gives the two-seater a top speed of more than 340 km/h. 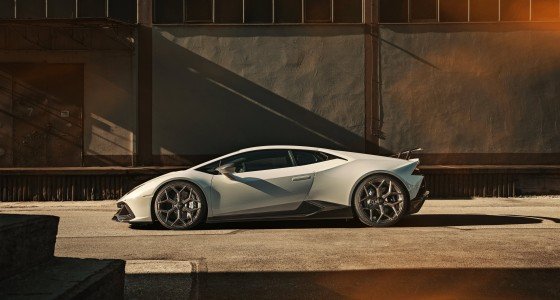 In designing the Huracán EVO, Lamborghini added a host of new features to the most successful sports car model in its history. NOVITEC offers an exclusive refinement range for owners of the mid-engine sports car who want to make their vehicle even sportier and more individual. 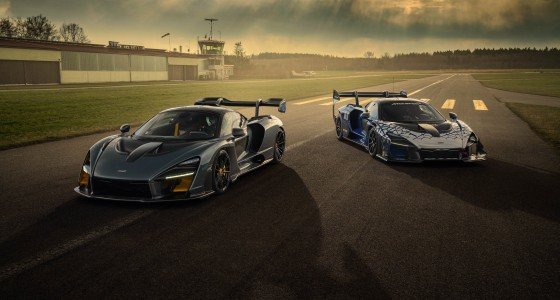 A performance increase to up to 663 kW / 902 hp and 888 Nm peak torque, hi-tech forged wheels in a staggered 20/21-inch combination and a superlight high-performance exhaust system made from the cutting-edge material INCONEL. 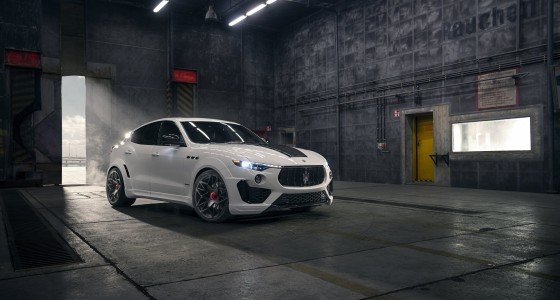 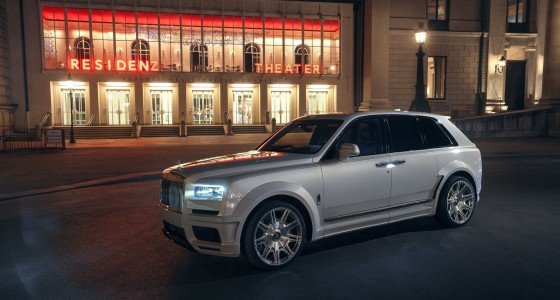 The Rolls-Royce Cullinan is one of the world's most extravagant SUVs straight from the factory. SPOFEC makes the English luxury motor car even more exclusive with a sophisticated refinement range that at the same time also boosts the driving dynamics. 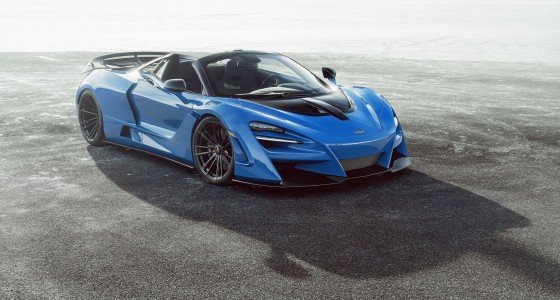 N-LARGO: That is the type designation under which German high-end automotive refinement specialist NOVITEC develops spectacular widebody versions for the world's most thrilling super sports cars. Now there is also a tailor-made N-LARGO variant for the McLaren 720S Spider limited to just 15 units worldwide. 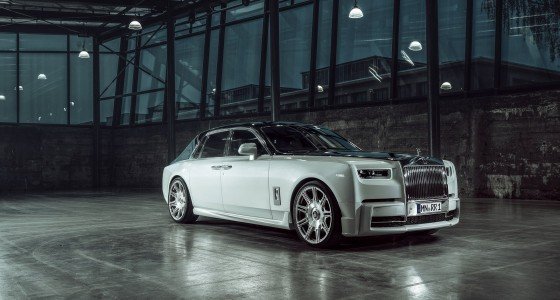 The Rolls-Royce Phantom is one of the most exclusive automobiles in the world and that also is true for its latest generation.